Today, 25 January 2017, sees a significant reorganisation at London Gatwick. easyJet has consolidated its operations in the North Terminal.

This move of course means new lounges for both BA and Virgin Atlantic.

Virgin Atlantic has today opened its new Clubhouse in the North Terminal.  It is located on level 4 of the terminal, after security.

First impressions are that the lounge looks bright, spacious and, at least when the weather’s good, the floor-to-ceiling window views should put passengers in the right frame of mind for a holiday.

Here are some official pictures released by Virgin Atlantic: 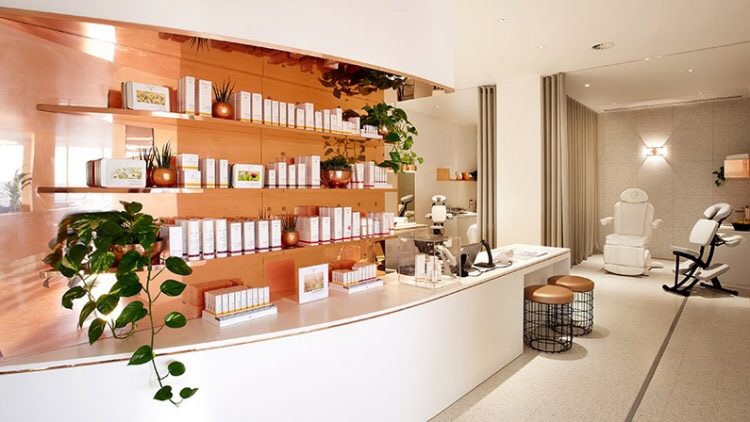